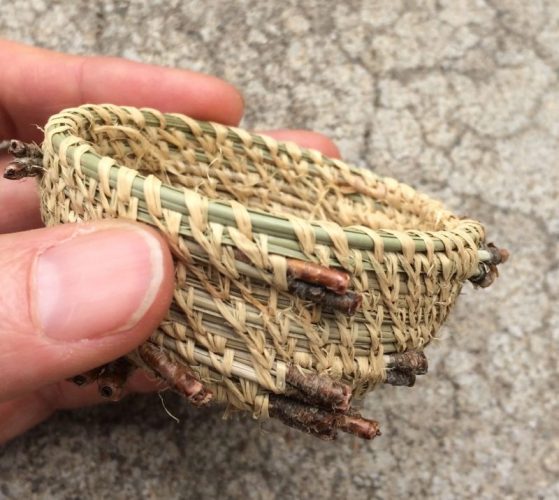 The environmental protection offices of the Big Valley Band of Pomo Indians and the Elem [Pomo] Indian Colony have taken the lead in water sampling and creating area maps showing sites around the lake that are “repeat offenders” for cyanotoxins. In 2014-2015 half of the Clear Lake locations sampled cyanotoxin levels exceeding the cautionary threshold  of 0.8 ppb (parts per billion) for public health risks. Measurements reached 16 ppm (parts per million) for cyanotoxins in 2014 and 10 ppm in 2015 – thousandfold increases above the threshhold.

Tribes with ancestral ties to Clear Lake gather basketry material, wild-harvest edible wildlife, and perform rituals along the shorelines. “Tribes use the lake heavily, and for things that aren’t necessarily captured by measurements geared to what the general public is doing,” says Big Valley EPA officer Sarah Ryan, who, together with Elem EPA officer Karola Kennedy, founded the Clear Lake Cyanobacteria Task Force.

At the lowest cautionary levels, the public is advised not to swim or wade near algae or scum, to keep children away from algae in the water or on the shore, not to drink the water or use it for cooking, not allow pets or livestock to get into the water, drink the water, or eat scum on the shoreline, to avoid eating shellfish, and to dispose of fish guts and clean fish fillets with tap water or bottled water before cooking.

Ensuring cyanotoxin-free areas is especially important for ensuring the safety of the participants and sacred purity of ceremonial sites. When toxic algal blooms appear, public signage is voluntary, and the placement of signs can be a political issue. “People in positions of power are often violently opposed to the signage,” noted a local health official, referring to the fear of economic losses when signs go up and people stay away from the lake. 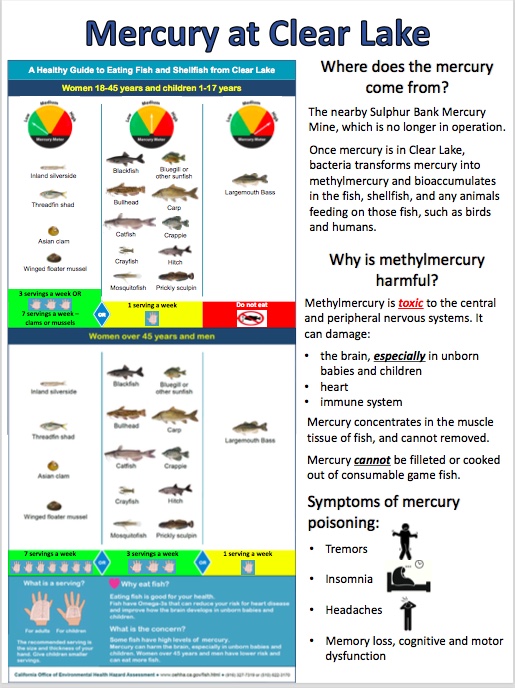 To counter the lack of local signage, San José University Students Phillip Spink and Benjamin Davidson carefully researched pollutants affecting Clear Lake – including methyl mercury, a generations-old toxin impacting the lake waters since the closure of the Sulphur Bank Mercury Mine,  a Superfund site immediately next door to the Elem Indian Colony that turned Clear Lake into the most mercury-polluted late in the world.

The pair designed a two-part outreach poster, focusing on the Lake’s primary health threats, for local distribution. The poster combines health and human safety information from a variety of public sources, re-interpreting the information in a clear, graphics-based format. The poster is available for free, to anyone interested. The students hope their informational poster can reduce the risk of harm for all Clear Lake residents and visitors, especially the tribes and tribal communities whose lifeways are so closely interlinked with the history and future of the Lake. 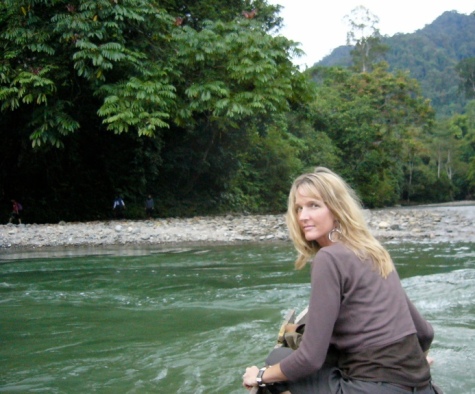 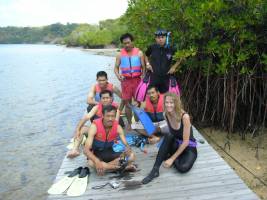 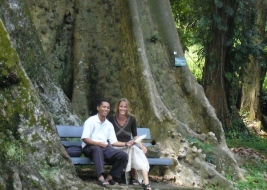 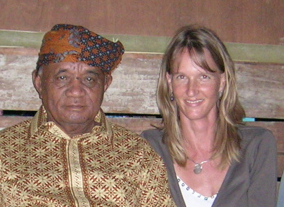 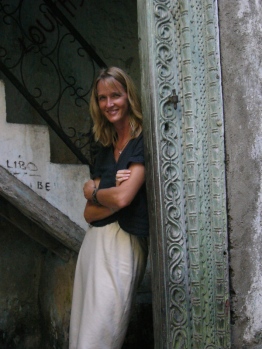 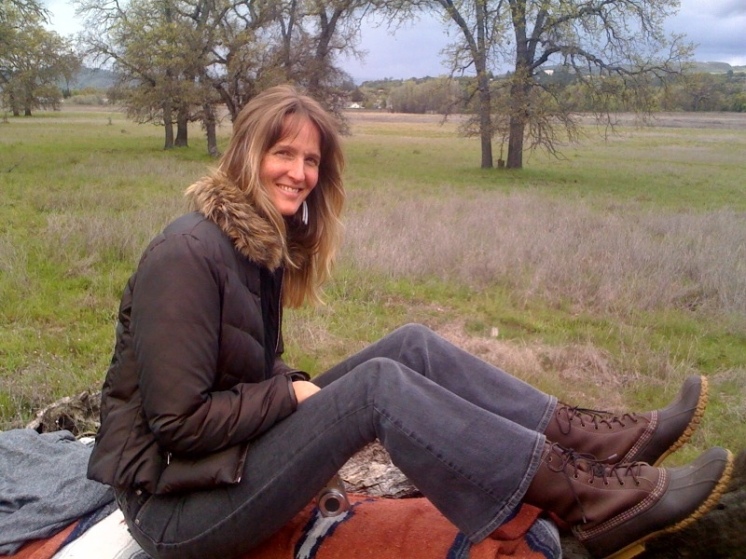